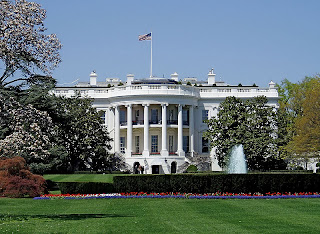 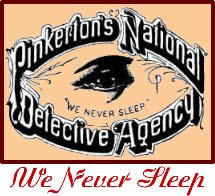 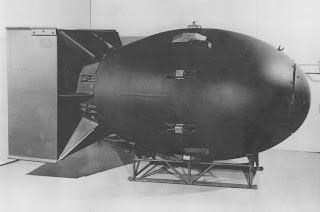 Connect the three pics
Shit tough question and so no replies. Answer is Casablanca.
Casablanca means "White House" in spanish. Fatman is named after Sydney Greenstreet, who plays the role of Signor Ferrari in the movie and Humphrey Boggart, who plays Rick in the movie also plays Sam Spade in the movie "The Maltese Falcon", the story for which was written by Dashielle Hamlet, who worked for Pinkerton Detective Agency, who then used many of his experiences as an investigator in the novel of the same name
Posted by Anand Shankar at 6:18 PM