126:And now for something completely different... 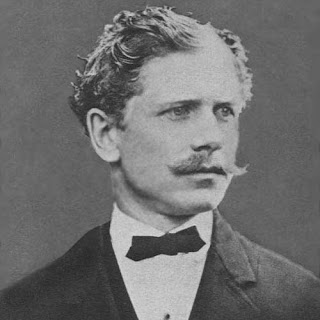 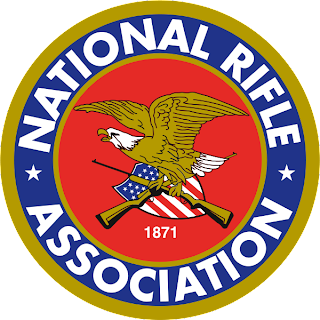 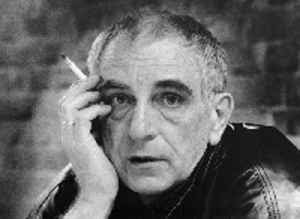 Answer:
The connect is The Decalogue - the Ten Commandments given to Moses.
The first pic is Ambrose Bierce, who wrote a satirical poem called The Decalogue. The second one is the logo of the National Rifle Association, which was for a long time headed by Charlton Heston, who played Moses in The Ten Commandments. And the third pic is Krzysztof Kieślowski, acclaimed Polish director of Dekalog, a series of ten movies, each based on a particular commandment.
Not cracked by anyone, though I'm curious how these could have anything to do with covert US assassination plots.
Posted by Ajachi at 9:38 PM

Connection is "The Decalogue"