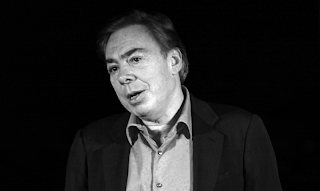 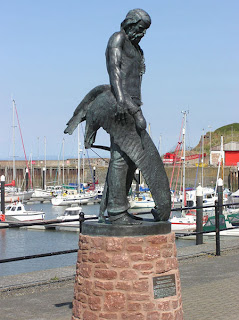 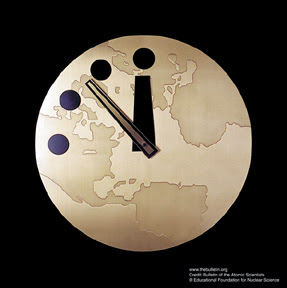 Old Chestnut. Just posting for the sake of it. Connect

Iron Maiden songs
Icarus (Olympic Airways was called Icarus and then they called their Frequent Flyer Program Icarus), Rime of the Ancient Mariner (statue of the mariner with the albatross), Andrew Lloyd Webber who wrote Phantom of the Opera, Doomsday clock which gives rise to Two Minutes to Midnight
Posted by Anand Shankar at 2:15 PM