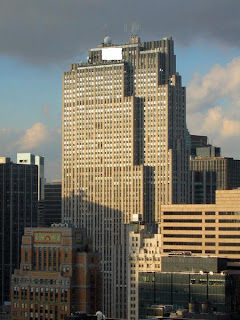 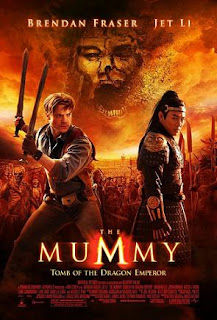 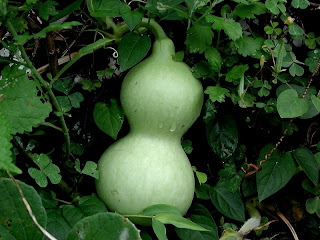 This is my first post from outside campus...and my first one in a very long time...sorry about that people... Anyway, connect the pictures shown above...
Alright...hasn't been cracked by anyone...so I've uploaded one more pic which might make things easier to figure out...I hope someone gets it now...It's a tribute to my present place of work...
The connect is NBC Universal/General Electric...credit for either answer.
1. The 1st pic is the GE building with the address 30, Rockefeller Plaza which houses the NBC Universal(owned by GE) HQ.
2. The Mummy was produced by Universal pictures which is a subsidiary of NBC and GE.
3. 30 Rock is a TV series which airs on NBC. 30 Rock focusses on the life of people who run a TV show which is being shot at 30, Rockefeller Plaza.
4. Contrary to everyone's comments, The Simpsons does not air on NBC. The connect with Simpsons is the fact that Universal Studios owns a resort in Orlando which has an amusement ride called 'The Simpsons Ride'!
5. The fruit is calabash also known as hulu. Hulu.com is an online video streaming website owned by NBC and GE.
Completely cracked by noone.
Almost cracked by Rahul Raghuraman and Stryker.

Posted by Nidheeshwar at 3:54 PM

is it the rockefeller centre??
-Mjay

Connect is General Electric.
Simpsons and 30 Rock air on NBC, owned by G.E.
The Mummy was produced by Universal Pics owned by NBC (which is owned by G.E.)

Dunno the building and the fruit connect.