1. Give (obscure) funda with respect to bollywood. 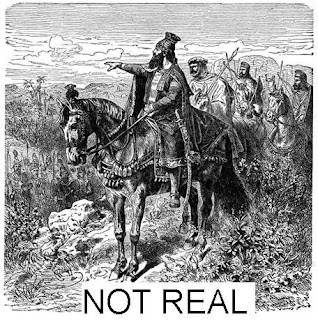 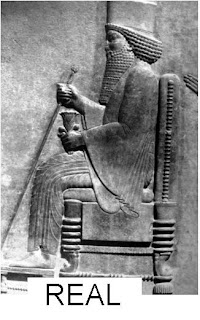 3. What comes next in the sequence? 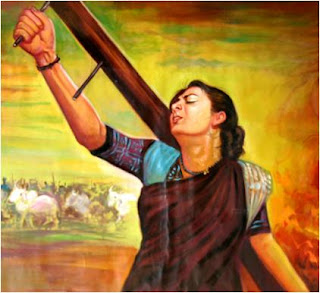 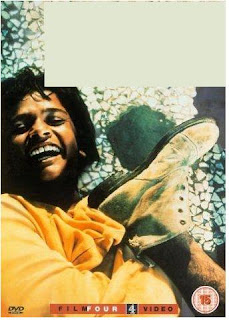 Questions courtesy A.J. and Surbhi.
Posted by shridhar at 8:33 PM

The questions 1 & 2 are plagiarised verbatim from a Pune quiz.